History of The Most Powerful Addictions 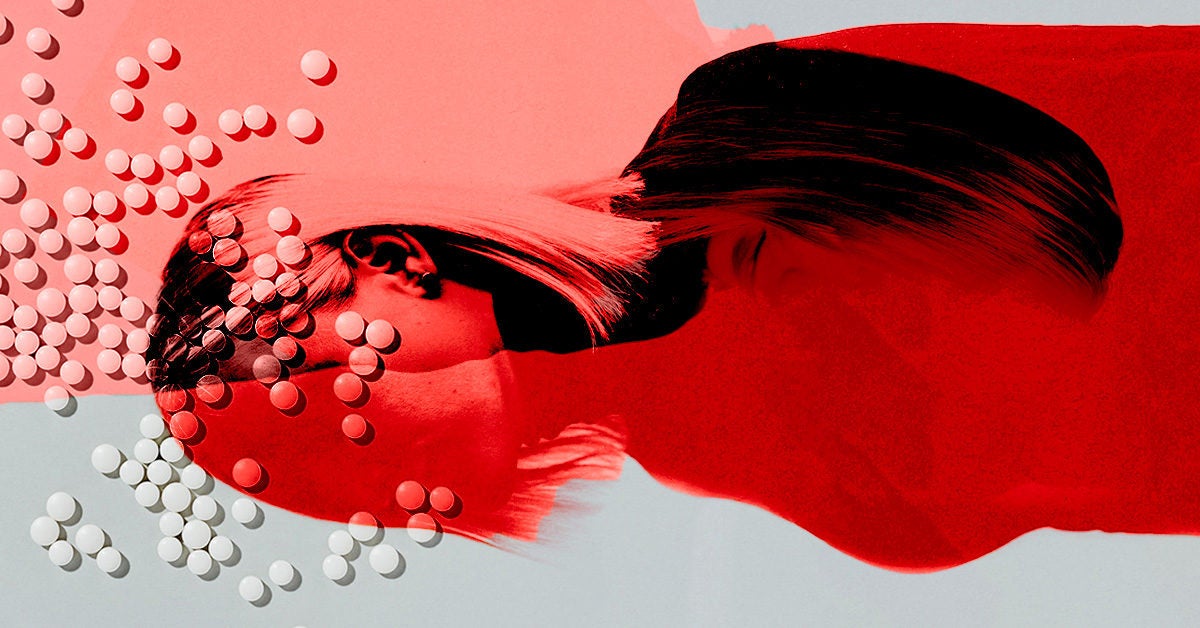 Addictive substances have always been there but with time, their use has become more common. Particularly if you talk about the younger generation, they are getting hooked to these negative constituents at a rapid rate. However, the important thing to know is that all addictive forms have a history behind them. They have not reached such a high consumption level instantly.

Leaving any addiction is purely dependent on willpower, dedication, and valuing yourself.  Let us have a quick look at the most powerful addictions that can ruin lives in the long run.

In the early days, heroin emerged as a substitute for morphine. Initially, morphine was used in a lot of pharmaceutical drugs to treat different diseases primarily for pain reduction and fever. Heroin was first introduced for medical purposes in the year 1898.  Initially, its clinical tests quite impressive and showed that it had a higher effectivity rate than morphine. This increased the interest levels of various pharmaceutical brands, but problems started it was rated as a narcotics drug.

In the year 1910, law enforcement agencies concluded that heroin was a harmful constituent, and its production could not be legalized. This limitation became obvious till the year 1931 when the production levels decreased significantly due to the intervention of several governments.

However, the production took a big hike after 1931 as the mafia and underworld began the illegal production of this drug. This is when they had realized that heroin could be used as an illegitimate business venture to produce a lot of profit.

After that, it has been rated as a banned drug and legal authorities have developed strict punishments including life imprisonment for carrying it.

Benzodiazepines were first discovered in the year 1955 by a chemist named Leo Sternbach. After the discovery, it started getting marketed and the first company to do so was Hoffmann-La Roche. The earlier reviews of this drug did not show any side effects and the consumption rate was good as well.  However, over time, more research work was carried out. These clearly showed that benzodiazepines had a larger constitution of toxic ingredients than earlier calculated. It was earlier marketed with the name of Librium and in 1963 was used in a drug called Valium.

Valium is a common medicine prescribed to order clinical depression, anxiety, and other mental disorders.  Patients who consumed this medicine and the ones falling in the same category became addicted to these drugs. A bigger risk was that Benzodiazepine was creating severe effects like hallucination and loss of memory. It started growing as a mode of substance abuse with the younger generation using it to attain ecstasy.

Benzodiazepine abuse and addiction has numerous adverse effects and most people do not know about a lot of them. One of them is drowsiness. If you are consuming Valium or any other alternate, make sure that you have a proper prescription to consume it. In a nutshell, it is a harmful medical constituent mostly used for sedatives and its overconsumption can prove to be fatal as well.

The credit of discovering Cocaine goes to Albert Niemann who was a German chemist in 1859. He emphasized the fact that cocaine was a positive drug and helped in combating depression / chronic anxiety disorders.  In the year 1866, cocaine was also highlighted as advantageous by well known Australian psychoanalyst called Sigman Freud.

In the year 1960, cocaine started being snorted in parties and club gatherings. Shockingly, the trend increased among youngsters who have the urge to try something new now and then.  However, tables turned when a huge death count was noticed.  Medical research shows that cocaine-snorting caused permanent damage to the nostrils. In the worst case, it hampered the nervous system due to which the infected person died.

In today’s time, cocaine is a major problem to handle. It is considered one of the most addictive drugs and more importantly, the younger generation is ruining their lives due to this. In recent times, cocaine consumption is very common in Asia, Africa, the US, and other parts of the globe. Lastly, quitting is a big challenge to accomplish as the chances are very low. Other than that, immense willpower is required to quit a cocaine.

As compared to other drugs, methamphetamine is relatively new. It was first discovered in the year 1887 in Germany. In the year 1919, its popularity increased, and it started getting produced in Japan as well. This drug was mainly noticed in World War 2 when it was consumed by armies of few nations to improve the energy levels of soldiers. Methamphetamine reduces sleep levels and lethargy and boosts energy. It is mainly for combating depression and other mental diseases.

Like any other anti-depressant, its overuse can lead to numerous medical issues including fatality.  Methamphetamine is used in several medicines that have sedatives.

Rehabs are the best for Benzodiazepines addiction.

It is quite hard to quit Benzodiazepine addiction even if you have good strong willpower. This is because there should be a complete change of environment to quit it. 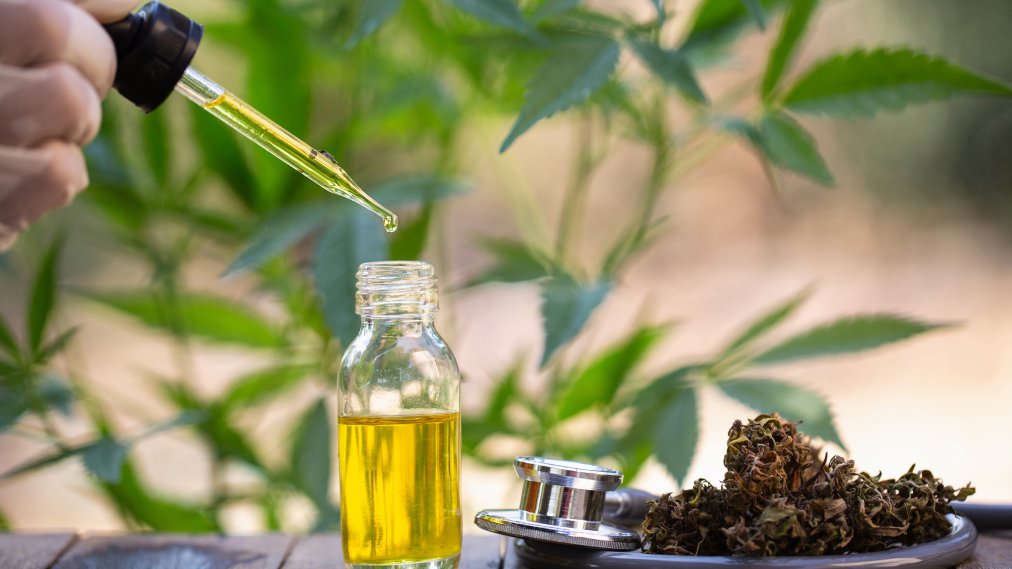 As I hope you’re aware, there’s an international pandemic striking the planet right now. Things are chaotic in a way they haven’t been for generations, and uncertainty seems to color 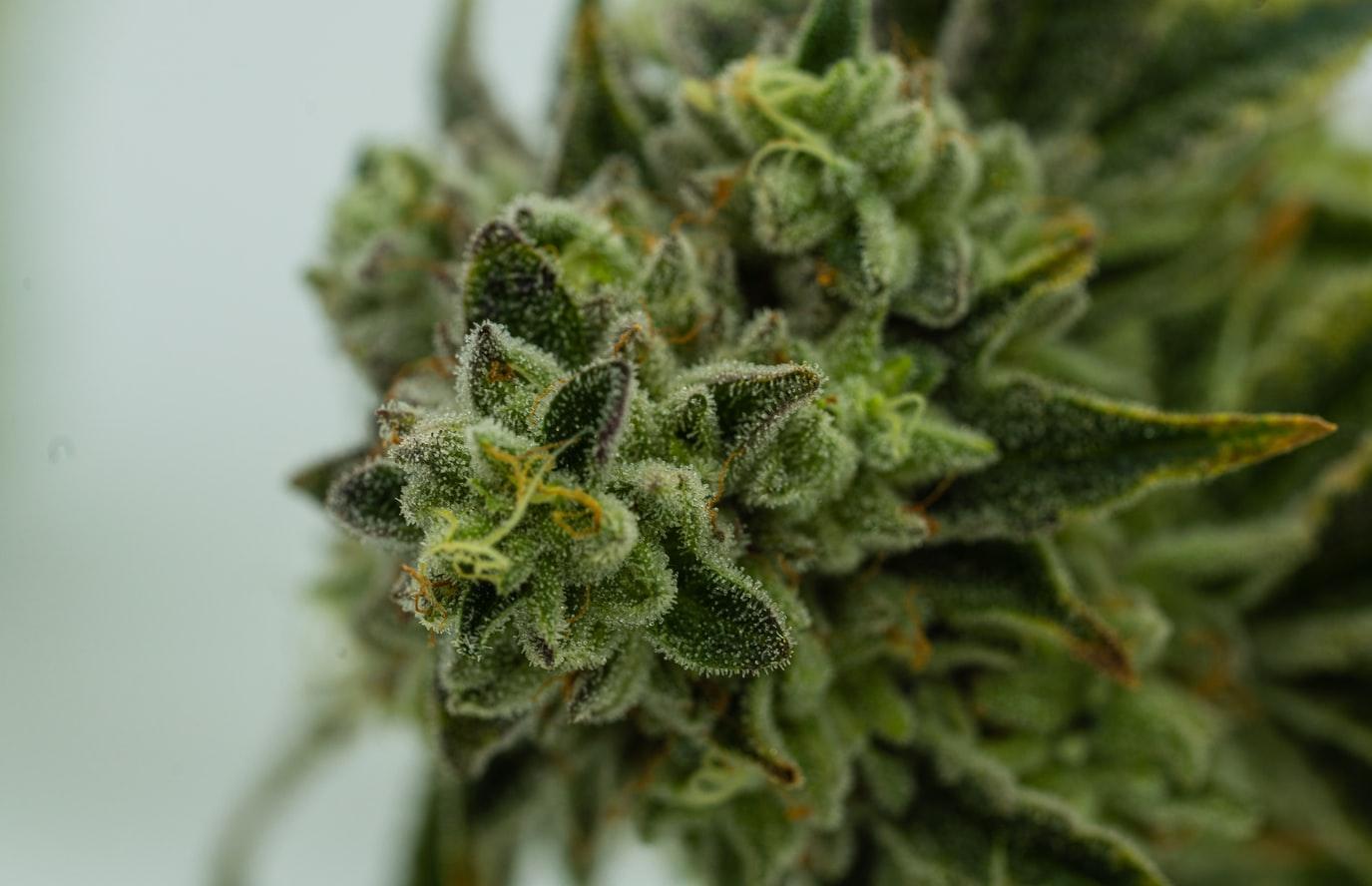 Indeed, even as more individuals fold their heads over burning-through cannabis either for medicine or amusement, one of the difficulties looked by amateurs is an appropriate strategy for utilization. Which

Quarantine has been a strange and stressful time for everyone and, for some people, that stress has manifested in the form of a sleeping problem. Don’t worry! You’re not alone.