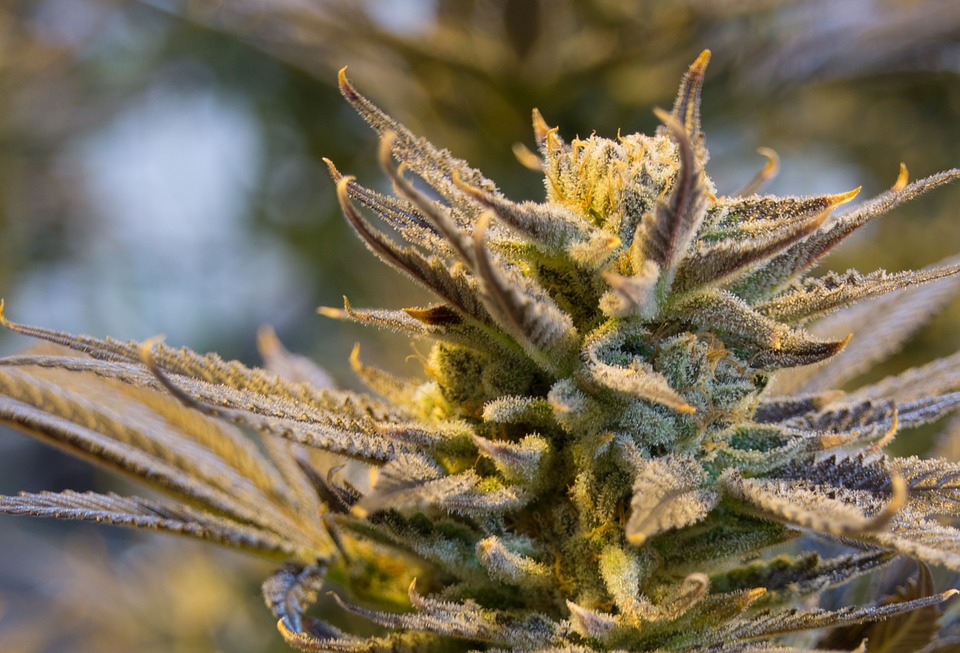 More Positives Than Many Realize

People are hailing cannabis as a miracle substance, whereas before it was considered dangerous. As information has come out, it’s developing that cannabis use in moderation isn’t dangerous. In point of fact, it’s less dangerous than alcohol consumption by several metrics, several of which will be explored in this writing.

For one thing, CBD can be used for pain relief without the associated psychoactive high; and it’s all natural. Still, it isn’t CBD most cannabis users seek out; they’re far more interested in THC. THC is the active ingredient in marijuana as it pertains to the psychoactive “high” of the substance.

As it turns out, with “weed”, it’s practically impossible to “overdose”; doing so with the plant itself would require such a large quantity, it would be impossible to smoke. That said, with anything, moderation is key. Cannabis has no physically addictive effects, but a person can become psychologically addicted to Oreo cookies.

Cannabis tends to be regarded more highly, no pun intended, than Oreo cookies. So there is a place for moderation. That said, compared to alcohol or other substances facilitating similar mental outcomes, cannabis is benign. So let’s explore casual use benefits briefly for more background.

Cannabis isn’t going to give you a hangover like alcohol or other drugs. The only way to experience negative effects after a cannabis-related high will be to ingest massive amounts of edibles which include THC concentrations that have been artificially inflated. We’re talking concentrations well in excess of 100MG (milligrams).

There are edibles at 500MG to 1000MG, and likely even higher. There is also cannabis wax, which is concentrated THC for the most part, and this is used with “dab rigs” that utilize a butane torch to incinerate the wax, giving a user a massive hit in a small dose. Think of dabbing like the freebasing of marijuana. Compared to alcohol, it’s “Everclear”.

How many drinkers guzzle Everclear like beer? None. Here’s the big difference: with cannabis, if you’re smoking joints or bowls or eating brownies, you’re not going to hit your upper limit. You’ve got to specifically seek out massively inflated dosages, and what will you experience? Well, the “high” will last a day or so, and you might have a mild headache.

Now granted, this is subjective to every user; this background is given simply to make this point: 90%+ of users aren’t ever going to overuse cannabis like that, just like most who indulge in alcohol don’t chug Everclear. Rather, most will never smoke enough to experience any adverse effects beyond the munchies and the giggles.

So as the old trope goes, “weed gives you the munchies”. True—for many people, cannabis will prompt snacking. However, the compound also initiates more physical activity.

The net result is, regular users have a lower Body Mass Index (BMI) than non-users—at least according to several different studies. You can see for yourself. Many cannabis users don’t have a lot of “mass”.

Savvy Use: Vaporizers And Edible Options

Some cannabis ingestion methods can be almost entirely untraceable. By now you’ve likely noticed everyone and their brother has a “vape rig”, which is basically a means of ingesting nicotine through water vapor rather than smoke. It turns out cannabis vaporization is also an option, and it’s pretty effective.

Beyond vaporization, you can simply eat a cookie, a gummy, or have a carbonated beverage. There are other methods of ingestion as well, check out Atomic Blaze for more information and resources regarding ways of using recreational cannabis.

You can get an “ounce” of marijuana for $100 or less—it won’t be the best stuff out there, but it will do the trick. Marijuana of the “top shelf” variety will be about $500 per ounce. Either way, an ounce of cannabis will last even heavy users a month. That’s $125 a week for the best of the best; or $17.86 a day. In L.A., that can be the cost of one single “well” whiskey at the bar.

Even if you’re only paying $2 a drink, that’s only about nine drinks, a little less. Most people will spend way more than $17.86 at a bar in an evening. If they’re a regular patron, they’ll spend more time there than they ought to, put themselves and their community at risk driving, and have a terrible hangover.

Meanwhile, with recreational cannabis, you’re probably going to watch cartoons and eat a bit more Lucky Charms than you would otherwise. 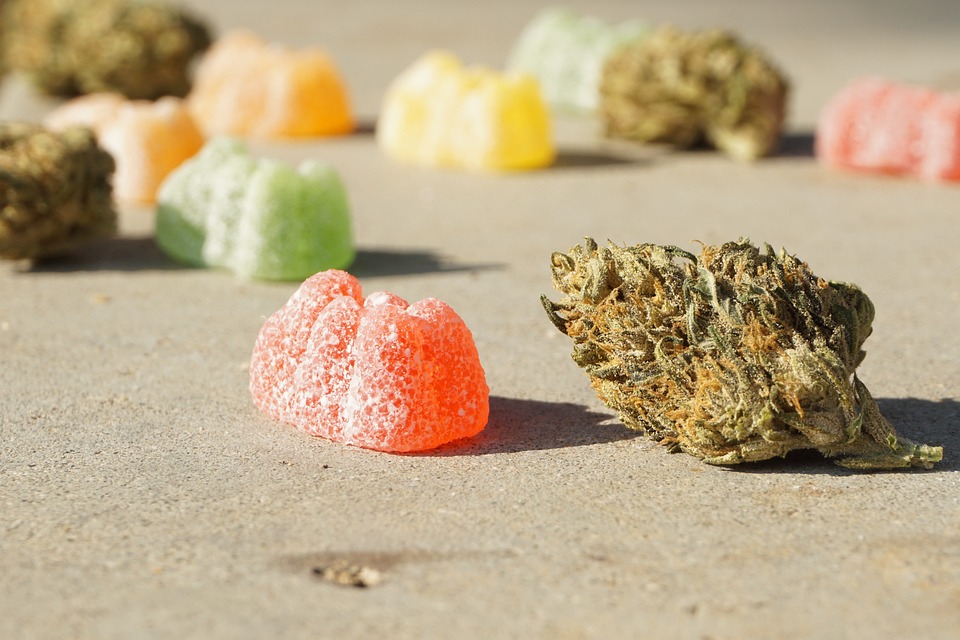 Exploring What’s Out There

Saving money, being savvy with options like vaporizers where it’s convenient, losing weight, and avoiding hangovers represent the tip of the iceberg when it comes to the benefits of casual cannabis use.

This substance is recreationally legal in seventeen states (excluding South Dakota, despite this map—SD struck down recreational use, but it’ll likely be passed in the next election). In only five states is cannabis fully illegal, and the rest have medical exemptions of one kind or another.

So if you’ve never tried it before, in many American states, you’ve got the option. It’s a pretty safe alternative to alcohol, and notable health benefits do exist with moderate use.

Cannabidiol (CBD) oil contains CBD extracts from cannabis plants. People use these oils to get rid of skin problems. Some people use CBD oil to relieve pain associated with chronic 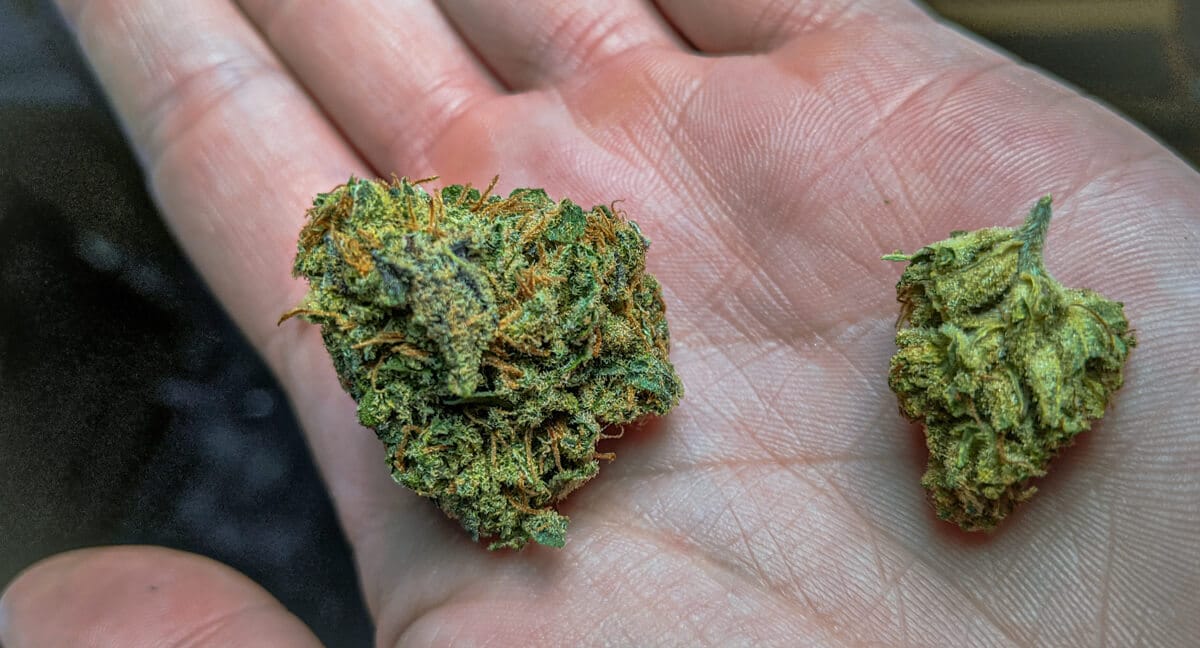 It is not surprising that, across the globe, many hemp enthusiasts now use cannabis. While cannabidiol (CBD) has been around for some years now, it has recently started to see 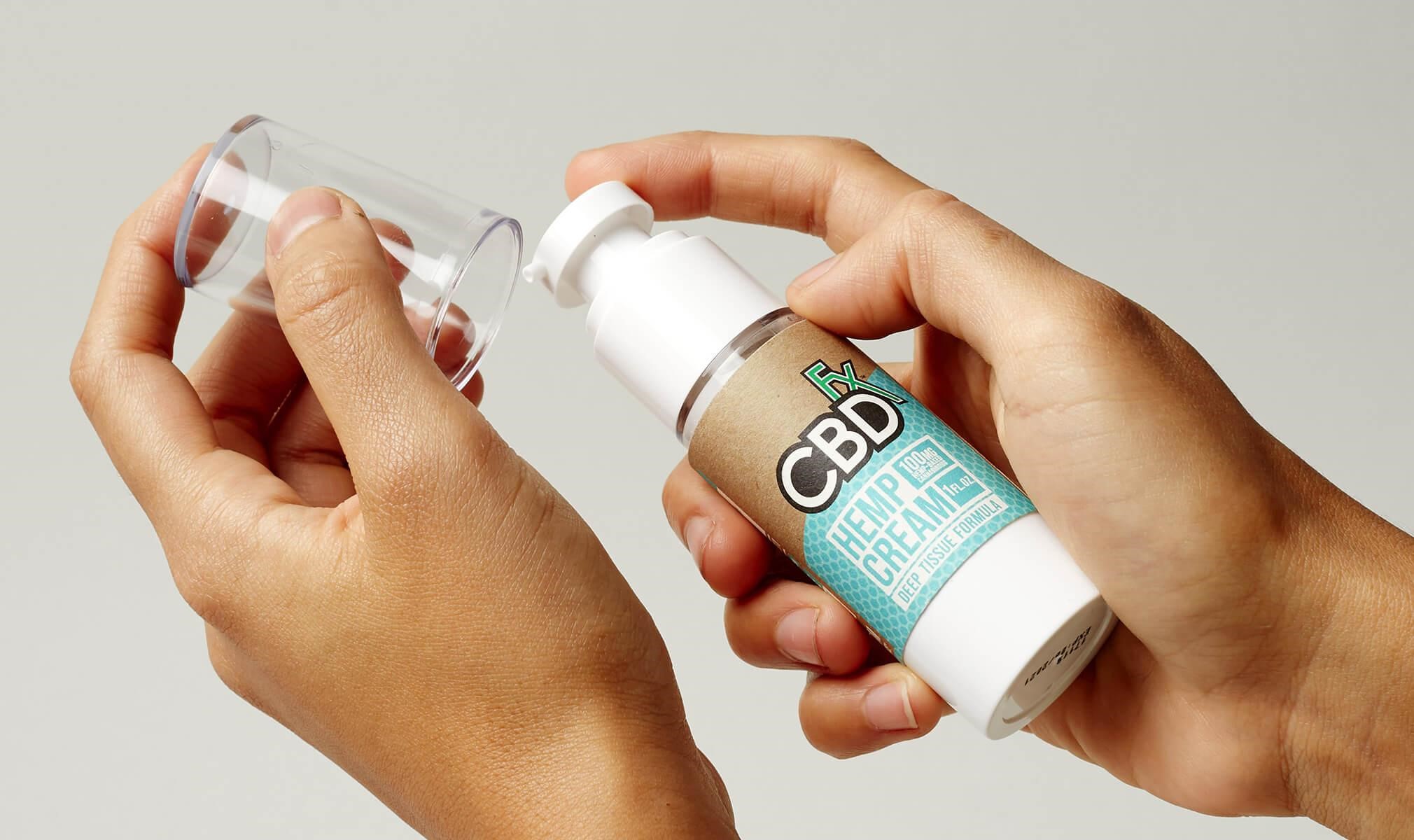 CBD is a multipurpose compound that has lots of health benefits proven by science.  Researchers are every now and then looking forward to finding out a new benefit of CBD,