Anixa Biosciences and OntoChem Are Developing a COVID-19 Oral Antiviral Therapy  The fight against COVID-19 continues with yet another promising antiviral therapy in the works. While there is currently a long list of antiviral drugs that are either approved or under evaluation for treating COVID-19, it hasn’t stopped people from remaining skeptical about the effectiveness of current vaccinations. Between the side effects and the lack of availability, people are showing a considerable amount of concern which is holding them back from accepting the vaccination.

It was reported that around 40% of marines have declined the COVID-19 vaccine. There were many reasons cited for this surprisingly large number. It could be that some marines were letting other more vulnerable people receive it first, they could be waiting until it becomes mandatory, and it could be because they are allergic to it. However, officials say that most of the hesitation around the vaccine comes from concerns over how quickly the vaccine was developed. They are unsure about the long-term effects of the vaccine and thus do not want to take it. Thankfully, more research is being poured into alternative antiviral treatments.

The Development Stage of Antiviral Therapy

Anixa Biosciences and OntoChem The two companies recently announced that they have moved onto the next stage of development for their orally administrable, room-temperature stable, antiviral therapy against SARS-CoV-2, the virus that causes COVID-19. The two recently completed Proof of Concept studies in a Syrian Hamster model of the virus. Two potential compounds were evaluated as well as Remdesivir which is currently the only Food and Drug Administration-approved drug for the treatment of COVID-19. Dr. Amit Kumar, President, and CEO of Anixa Biosciences said, “Based on the promising preliminary data in the animal study, we have decided to proceed to the next stage of drug development. We have chosen one compound around which we will perform combinatorial synthetic medicinal chemistry to evaluate whether we can increase potency and optimize pharmacokinetics. The most promising compounds will again be evaluated in both in vitro and in vivo studies.

Anixa Biosciences is a publicly-traded biotechnology company that has previously developed a cancer immunotherapy program and also a COVID-19 therapeutics program. In terms of vaccines, the company has worked on a vaccine to prevent breast cancer. More specifically, it was focused on triple-negative breast cancer (TNBC) which is the deadliest form of the disease. They have also worked on a vaccine to prevent ovarian cancer. While their new antiviral treatment for COVID-19 is still in its early stages, developments are promising and the future is looking bright for anyone who is still concerned about the potential side effects of existing COVID-19 vaccines. While it’s certainly impressive that the Pfizer and Moderna mRNA vaccines were developed in under a year, it’s understandable that some people may be concerned about the long-term effects of these current vaccines and are looking forward to future treatment options.

One of the most common remedies for insomnia is sleeping pills. When used correctly, they can be a good way to fall asleep in the evenings when sleep is tough.

Autumn and winter are dangerous times for people with heart disease due to the variability of the weather and the influence of various external factors. This is especially true for 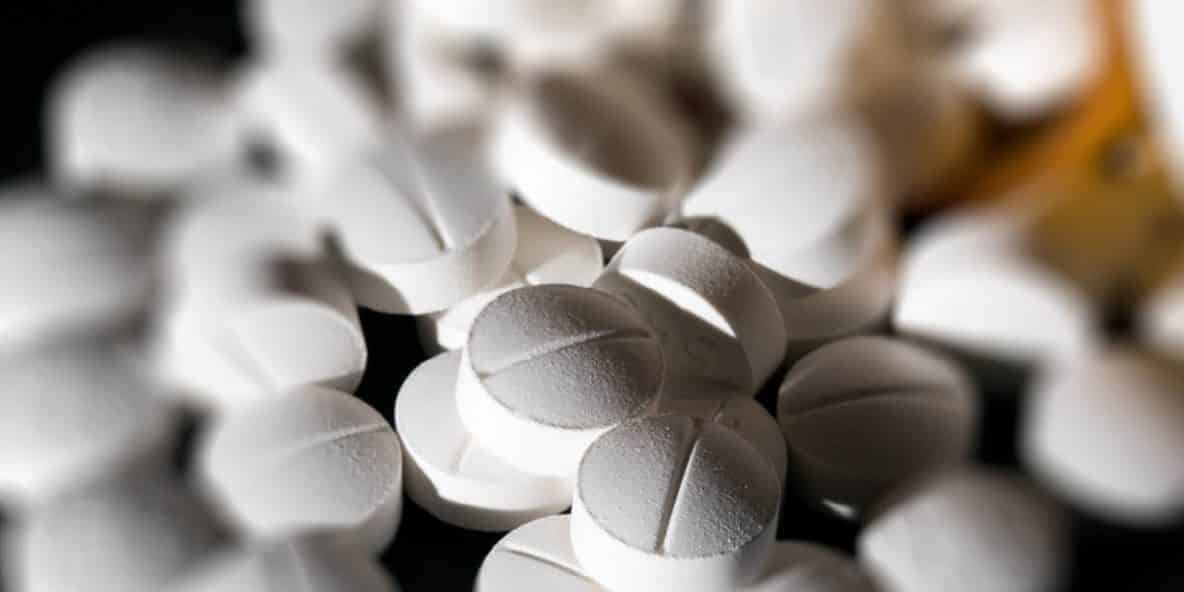 Suboxone: Nature and Features Suboxone is very effective medication which is prescribed most times as an integral portion of a treatment that is medication assisted, often termed as MAT program,