Adults likely do not appreciate the massive effects that alcoholism has on their children. According to the NHS 20% of children are brought up to eighteen glasses of wine a week while fathers drink as much as 25 points. That means that 3.7 million children are affected by their parents who drink. There is a documentary which explains about the effects that a parent’s alcoholism has on children as they grow if they do not seek treatment via alcohol rehab or other methods.

Footballer George Best died from complications stemming from his struggle with alcoholism in the year 2005. Four years on from his death, George Best’s son Calum decided to travel the UK to speak to children and adults who grew up with alcoholic parents. We learn all about different organisations that help children who have had alcoholic parents these include Nacoa, Alateen, Impact, Basecamp and Clouds House.

Calum talked with a woman who was working at Alateen, and she talked about how children can be embarrassed and scared to speak to someone about an alcoholic parent, the entire world knew about George Best’s alcohol addiction on account of him being a famous footballer.

A young girl told calum about how her father embarrassed her by not seeing her performance in a school play and then loudly and drunkenly in front of everyone. We also see a soon to be bridge shopping for a wedding dress but disappointed that her mother was not to go to a wedding since she was chronically drunk as an alcoholic.

A boy in his teens told Calum that on his fifteenth birthday his mother was evicted from their flat and then his mother almost died from alcoholism. The boy felt helpless the entire time. We heard from a mother who was a recovering alcoholic for the past six years and after many incidences of having her son taken away.

Calum used the medium to tell him story about how his mother was responsible for raising him and how his dad wasn’t a part of his life growing up. He also explains how his father dropped him on one occasion and another when he had a violent outburst of rage at him. His dad could always be found at a particular pub, finally we see Calum getting emotional as he stopped to wonder why his father loved to drink alcohol more than he loved his own son. Calum hopes that by telling his story to help other people and encourage children of alcoholics to tell theirs, hopefully it will mean more people will be able to seek rehab clinic care and other forms of treatment.

Watch the documentary online at https://www.youtube.com/watch?v=ORqgry4jisE 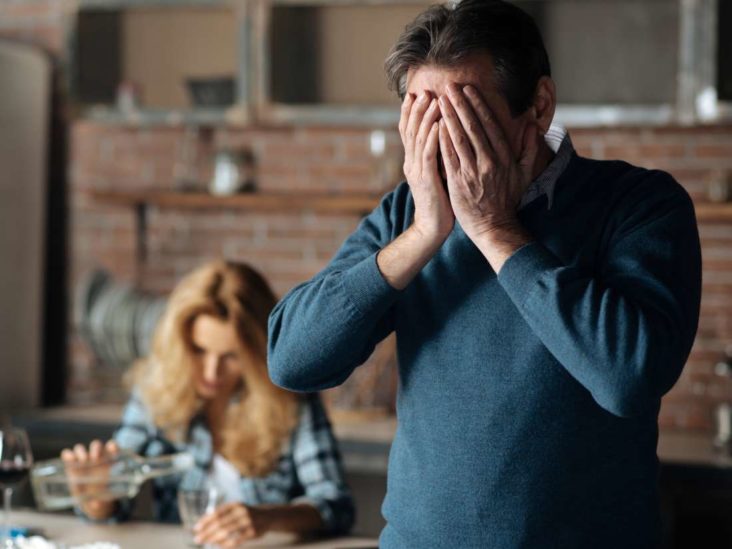 Alcohol withdrawal symptoms are the reactions that occur after an alcoholic suddenly stops or reduces alcohol intake. The symptoms affect the physical and emotional being of the victim. In some

In recent years, a large number of people in the UK have found themselves in a position where they need to access rehab services in North Wales. Unfortunately, the majority It is scary to imagine what a person, who suffers from memory lapses, feels. The world stops for him, and life becomes a torment. The loss of memory occurs not