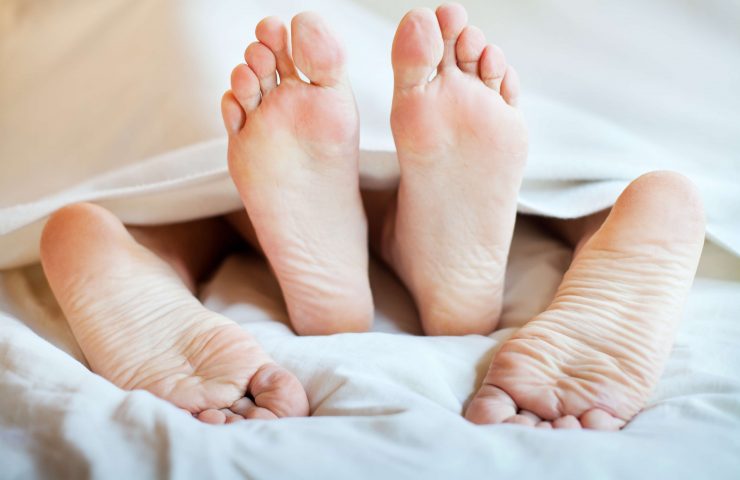 Are You Breaking Your Condoms Frequently? Find Out Why

Condoms are the best way to keep safe during sex. It’s not only useful to prevent unwanted pregnancies but also reduces your chance to get a sexually transmitted disease. However, one of the most frequent problems about condoms is that, without any advice, you reach your climax, ejaculate, and when you’re going to stick it out, the condom is broken.

Condoms break for many reasons, but most of them are not the condom’s fault unless it’s a really cheap and unreliable brand. Condoms usually break because we are not using them appropriately, and one of the most common reasons is inappropriate storing. Do not store your condoms on your wallet, especially during summer. When the latex is stored in hot places, they can stop working appropriately, and they will fall apart in the best moment of your sex.

Another reason is that condoms do have a due date. Do not forget to check the expiration date and do not use them after that time. They will most probably break because the resistance of the material changes after some time, especially if you fail to store them in an appropriate place.

It might seem condoms have lubrication, and they do. But it is always recommended to lubricate the area when you feel there’s too much friction. Lubricating appropriately will not only prevent condom breaks but also increase your sexual pleasure. So, every once in a while it will be appropriate, and she will thank you if you have a water-based lubricant at hand.

But what about condom’s size? It’s also a major reason for it to break if you’re not using the appropriate one. Most of us would boast to say we break everything because nothing fits, but there’s no joke about it. It really happens if you’re using a shorter condom. So, it is up to you to try the size that fits you better, one that allows proper blood circulation and comfort while wrapping your little guy tightly.

Last but not least, make sure you’re putting on condoms correctly. Condoms will never be effective if you’re not doing this. When you use condoms, unfold it down to the root of your penis, as much as you can. Do it only after you achieve your maximum erection, not before that time. If you’re nervous, don’t hesitate to ask your partner to help you.

Do not make the same mistake most guys make when trying to wear two condoms at the same time. It will not give you extra protection. All of the contrary, it will be more likely that they break, both of them, because you will increase friction and tightness to the hundred-fold.

Enjoy safe sex using safety measures appropriately. Remember condoms do not break because you’re a sexual machine. They are likely breaking because you’re making mistakes, either by buying unreliable brands or by storing it or using it inappropriately.