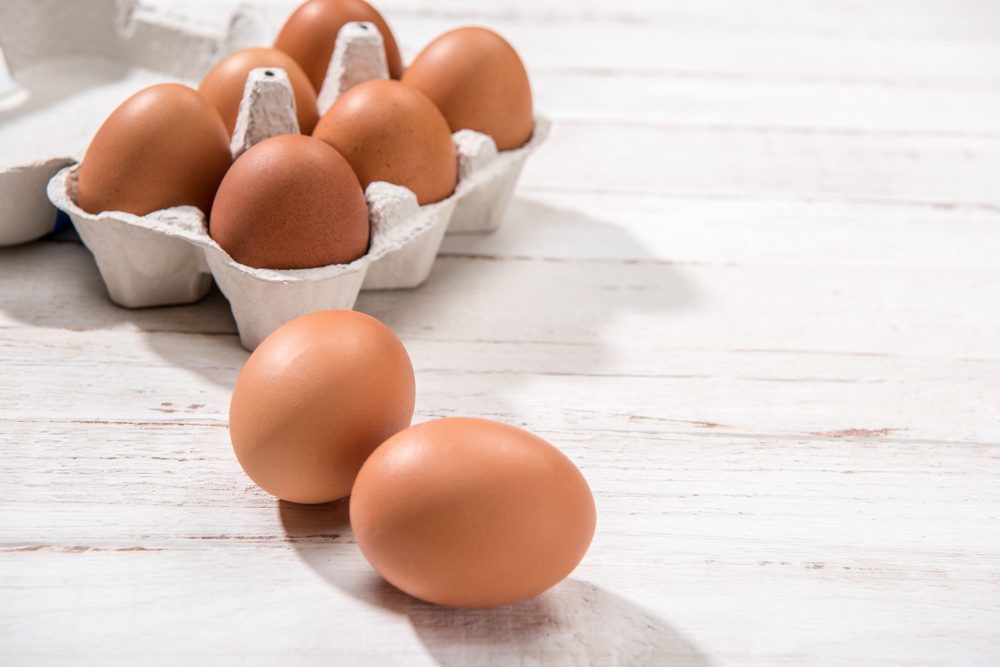 You’ve been told you should never eat bread, or eggs, or avocados, or red meat, or gluten. Is there anything that’s safe to eat? As it turns out, many of the things you’ve been told about healthy eating are actually myths, not facts. Below, we break down some of the most common healthy eating myths and explain why they’re simply not true:

All Carbs Are Equally Bad for You.

All carbs are not created equal. Many refined carbohydrates such as white bread and processed snacks are full of extra sugar and low on nutrients and fiber, meaning that you don’t feel as full when you eat them even though they’re high in calories. However, healthy carbohydrates found in produce and whole grain products can give you energy and make you feel full for longer. Those carbs are more complex, so they take your body longer to break down and they contain more nutrients. (However, those with IBS do need to be sensitive to FODMAP (what is FODMAP?) carbohydrates, which can increase gastrointestinal symptoms.)

Skipping meals and other forms of intermittent fasting are often touted as good ways to lose weight. However, skipping meals can lead you to feel more hungry than normal, ultimately causing you to consume the same amount of calories that you would have if you’d just eaten the “extra” meal. On the flipside, eating breakfast won’t automatically cause you to lose weight either. While it may help control hunger cravings and blood sugar spikes, you should listen to your body and only eat when you’re hungry. If you don’t need to eat in the morning, then don’t.

Avoid Eggs Because of Their High Cholesterol.

For a long time, eggs had a bad reputation due to how much cholesterol the yolk contains. In the past, many medical professionals recommended staying away from eggs altogether, afraid that it would raise their patients’ cholesterol levels. However, more research over time has shown that eggs don’t raise a person’s cholesterol in the same way as other foods — not to mention that eggs are a great source of vitamins and protein. As long as you average about one egg a day over time, you’ll be in the clear.

You Can Just Take Supplements to Get Your Nutrients.

The selective use of supplements can complement a healthy diet and make sure that you are getting all the nutrients that you need. However, supplements are not a substitute for a healthy diet. They should supplement the foods you are eating instead. You should try to get as many nutrients as you can from the foods you eat and then, if you’re still deficient in a few areas, your doctor might recommend taking a few particular vitamins. 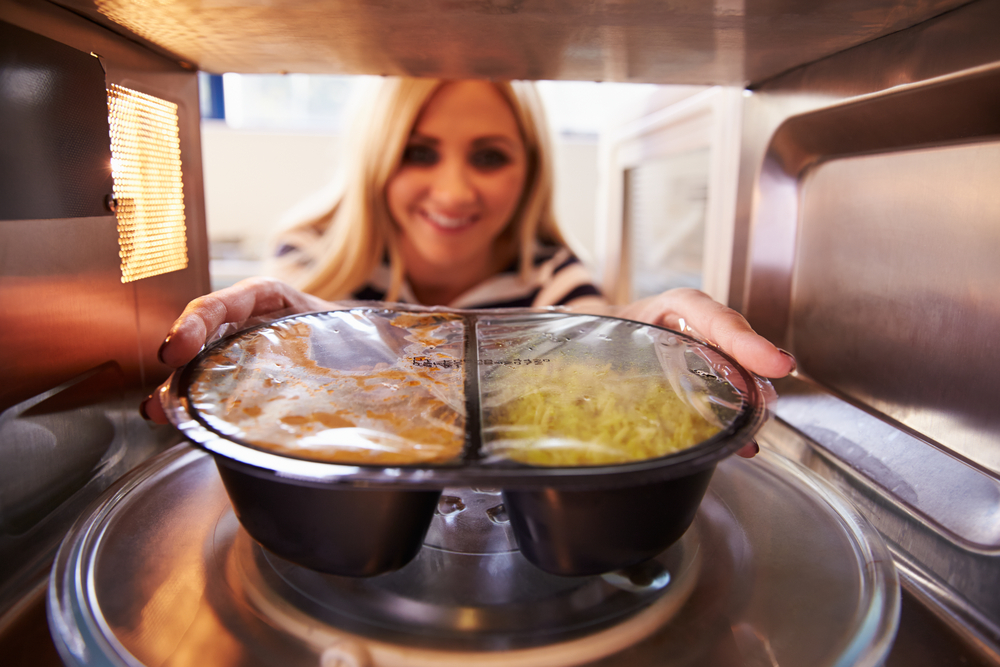 Any time you go to the grocery store, you’ll see a wide range of foods advertising themselves as “low fat,” “fat free,” “lite” and “diet.” While these foods brand themselves as healthy, they often feature excessive amounts of salt and sugar in order to provide the same good taste as full-fat, non-diet versions, and the calories are sometimes equal to that of a non-diet food item. You’re better off eating smaller portions of the regular foods, which will have that appealing taste without the added salt and sugar.

You Should Eat Small, Frequent Meals.

Some people claim that eating smaller, more frequent meals stokes your metabolism and makes you lose weight. However, eating smaller meals can stop you from feeling fully satiated, which can prompt you to consume more food during the day than you would otherwise. Smaller meals can be helpful for managing other conditions, such as IBS, but they aren’t necessarily the secret key to losing weight.

Yes, fresh produce is awesome for you, and you should definitely prioritize buying it. However, if you can’t find the produce you want in season, or it’s cost prohibitive, then you should absolutely seek out frozen fruits and vegetables. They are usually flash frozen within a few hours of being picked, meaning that they retain their nutrients, and they can keep in the freezer for months so they won’t go bad if you don’t cook them right away. 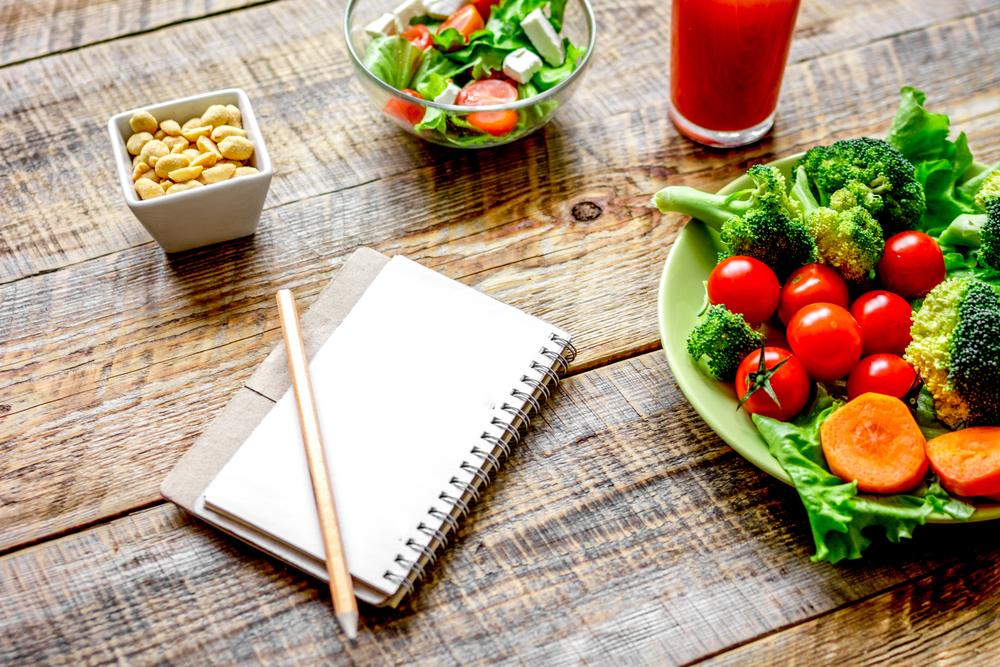 All Diets Are Designed to Help You Lose Weight.

We closely associate the word “diet” with weight loss, but not all diets are meant to help you lose extra pounds. The now-popular keto diet was developed in the 1920s and ’30s as a way to treat epilepsy seizures, and the low FODMAP diet plan is an elimination diet designed to help people identify triggers for IBS and other gastrointestinal problems. What is FODMAP? It’s a group of sugars that are hard to digest and often improve IBS symptoms when cut out. While people on these diets may lose weight due to cutting out many food groups at once (which often reduces overall calorie intake), weight loss isn’t their purpose and they shouldn’t be used as such.

Juices and Smoothies Are Good for You.

Fresh fruit is good for you, therefore it stands to reason that juices and smoothies made from fruit are also healthy, right? Wrong. One of the huge benefits of fresh fruit is the fiber it contains and the way it makes you feel full — fiber that’s broken down whenever the fruit is juiced or pureed. Juices and smoothies usually have a lot of added sugar, sometimes as much as an equivalent glass of soda. Fruit juice is tasty so you can still drink it in small quantities. Just don’t tell yourself that it’s healthy.

Healthy eating may be a science, but there’s more myths out there about it than you might think. Follow these principles to eat a generally healthy diet, and don’t sweat the occasional small indulgence. A cookie every so often isn’t going to hurt! 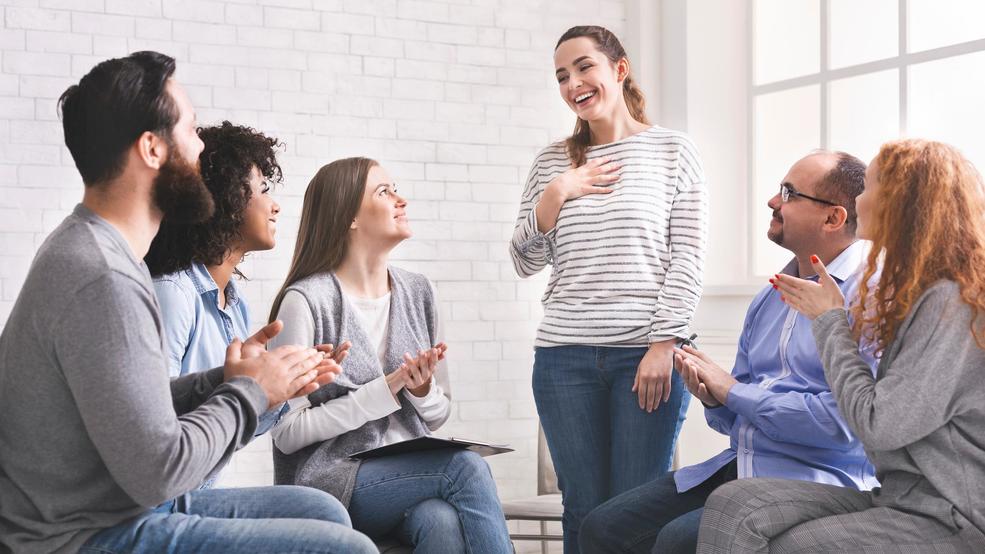 When people develop an addiction, may it be for food, illegal drugs, shopping, social media, and other addictive things, it’s easy for us to point to things that can help

So you thought the nectar you expend every day was 100% unadulterated? Reconsider, for there can be more to that container of nectar than meets the eye. Making tall claims 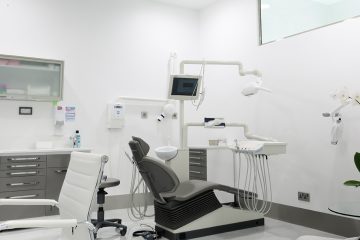 Like any other challenging profession, even a dentist’s professional life is quite rewarding along with the challenges that accompany. Whenever you think of a dentist, the imagination of drill buzzing,